What did Oney Insurance team do for the European Sustainable Development Week 2019?

The consequences of climate change and the need to reduce carbon footprints are key issues today and they concerned everyone. Thus, during the European Sustainable Development Week, the team decided to organise workshops to develop an eco-friendlier behaviour at the office. The idea was to raise awareness on actions to implement on our daily life to reduce our impact on the Earth.

Various activities were organised: some quizzes about water footprint, digital pollution and environment awareness with all team members. In particular, we wanted to ensure they are more aware of the issue and the impact on our actions. In the end, some key points to check were discussed in order for people to quickly put in place. From switching off the A/Cs and the lights to sending less emails…, we will now work on decreasing our carbon footprint. Moreover, tips are equally shared on our Intranet to help everyone to reduce energy consumption (water, electricity, usage of plastic…) at the office and at home.

Finally, a clean-up session near our office took place. We invited the team members to participate in picking up the trash in the street and near the sea. In the end, we succeeded in filling around ten bags in one hour. We are quite happy with the result and we hope to do it again later this year. 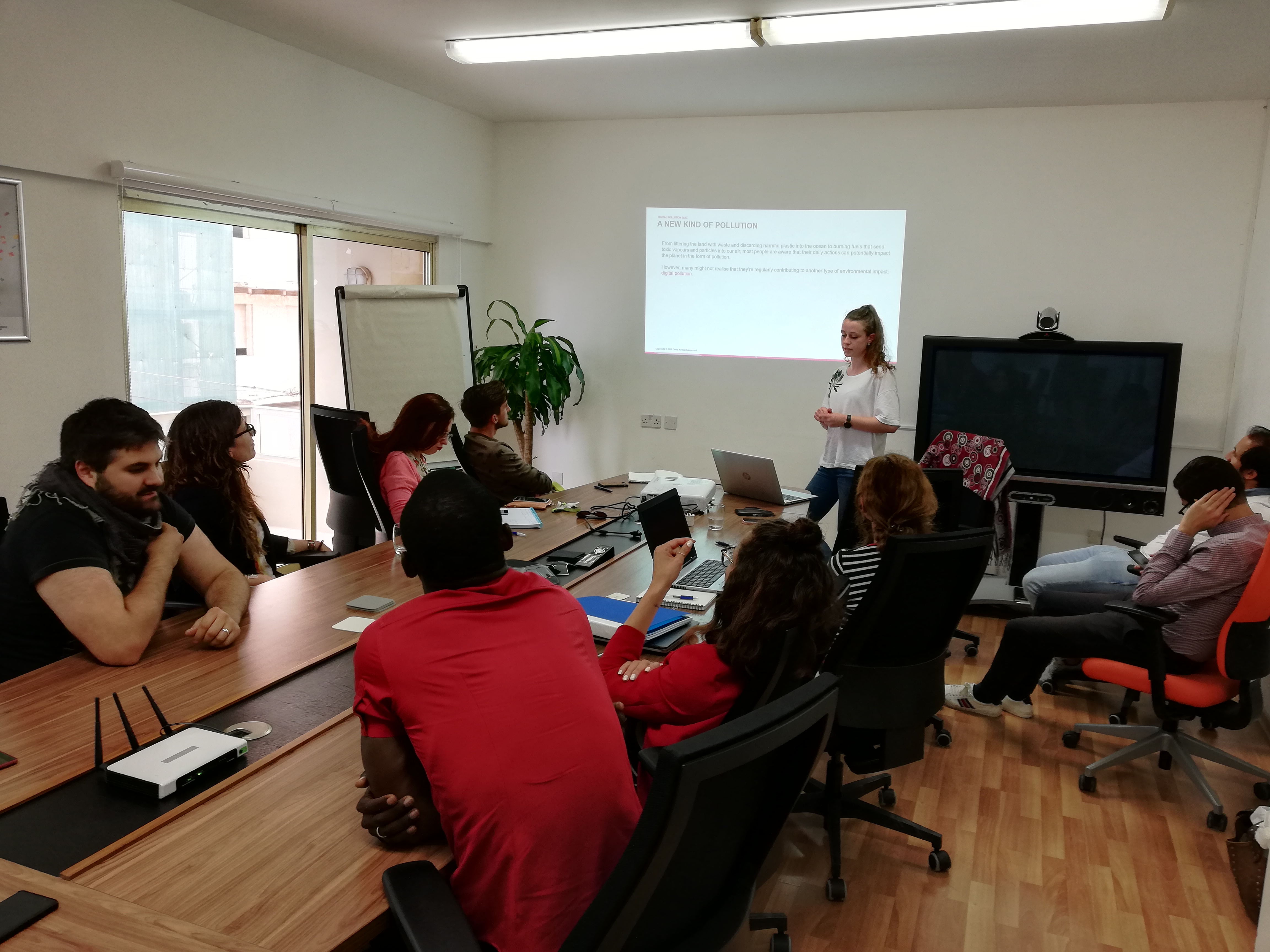 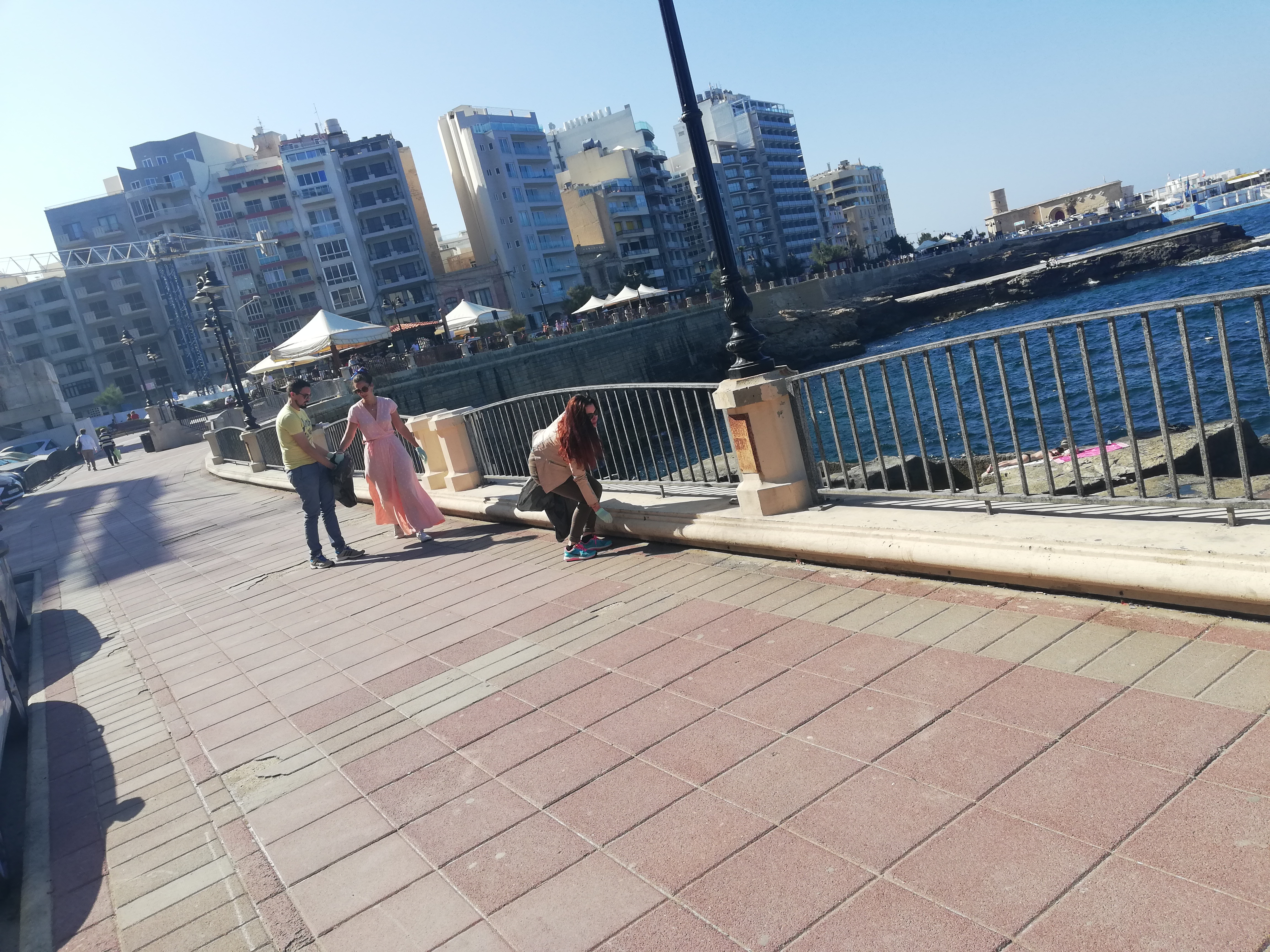 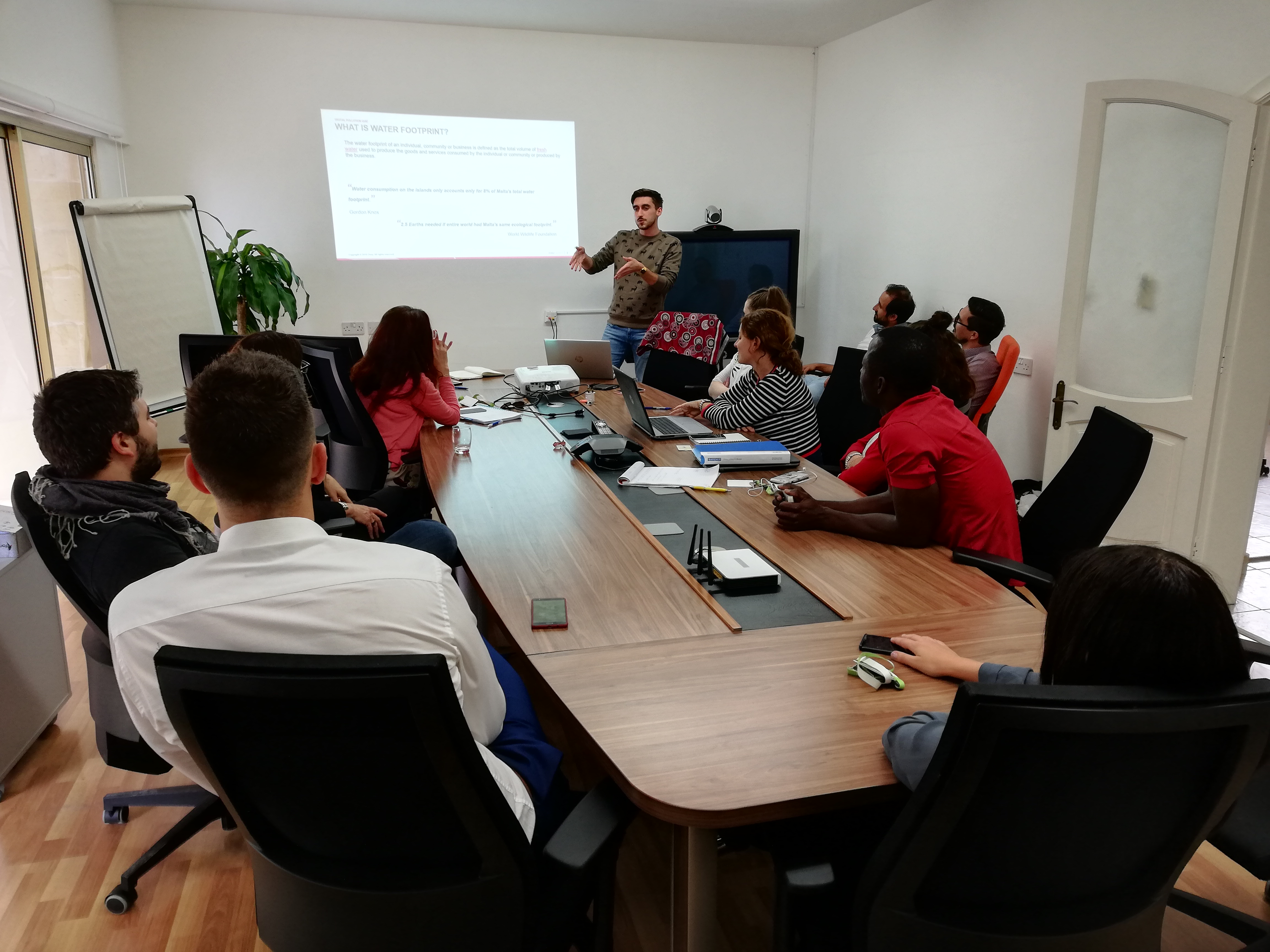 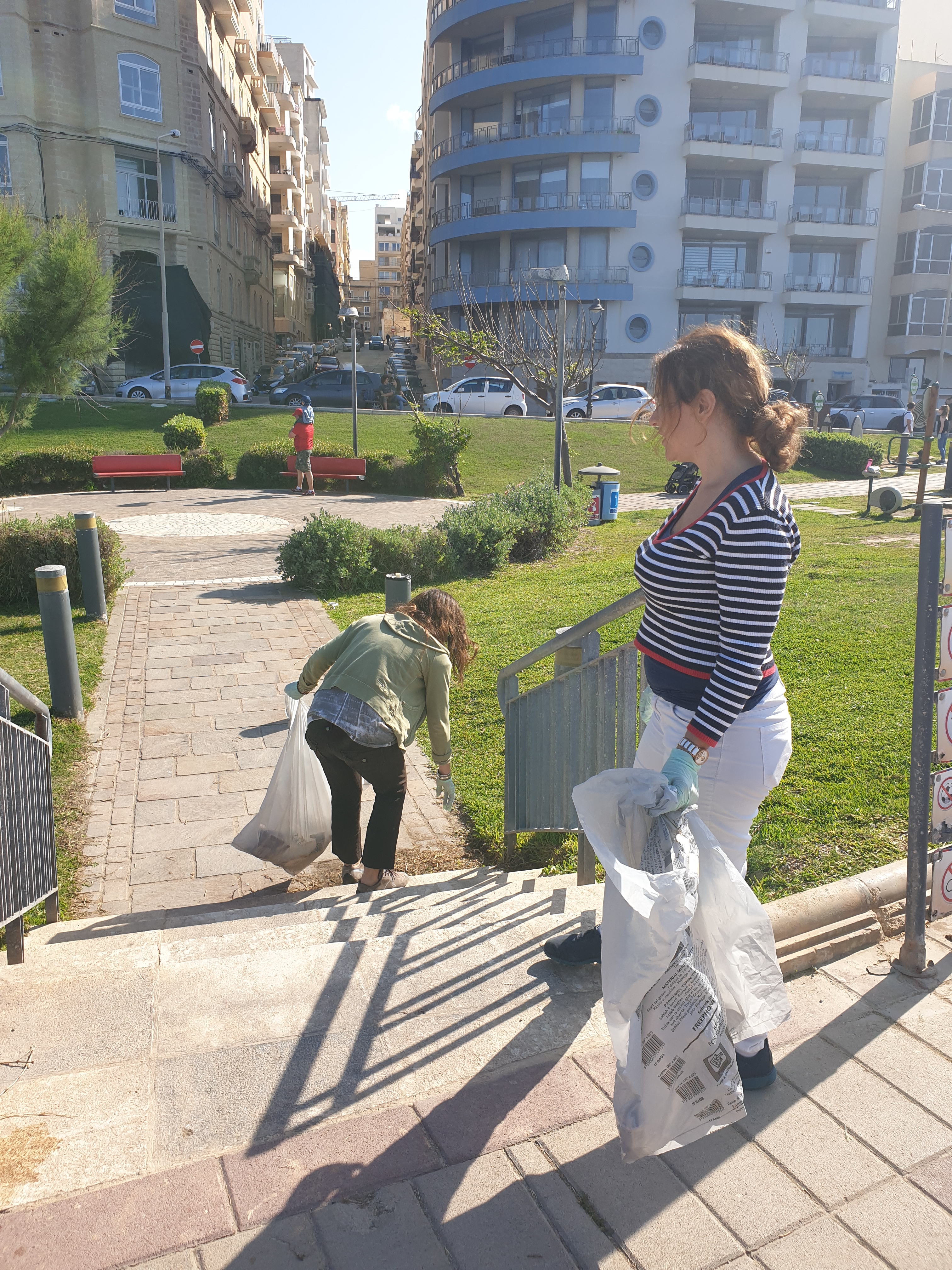 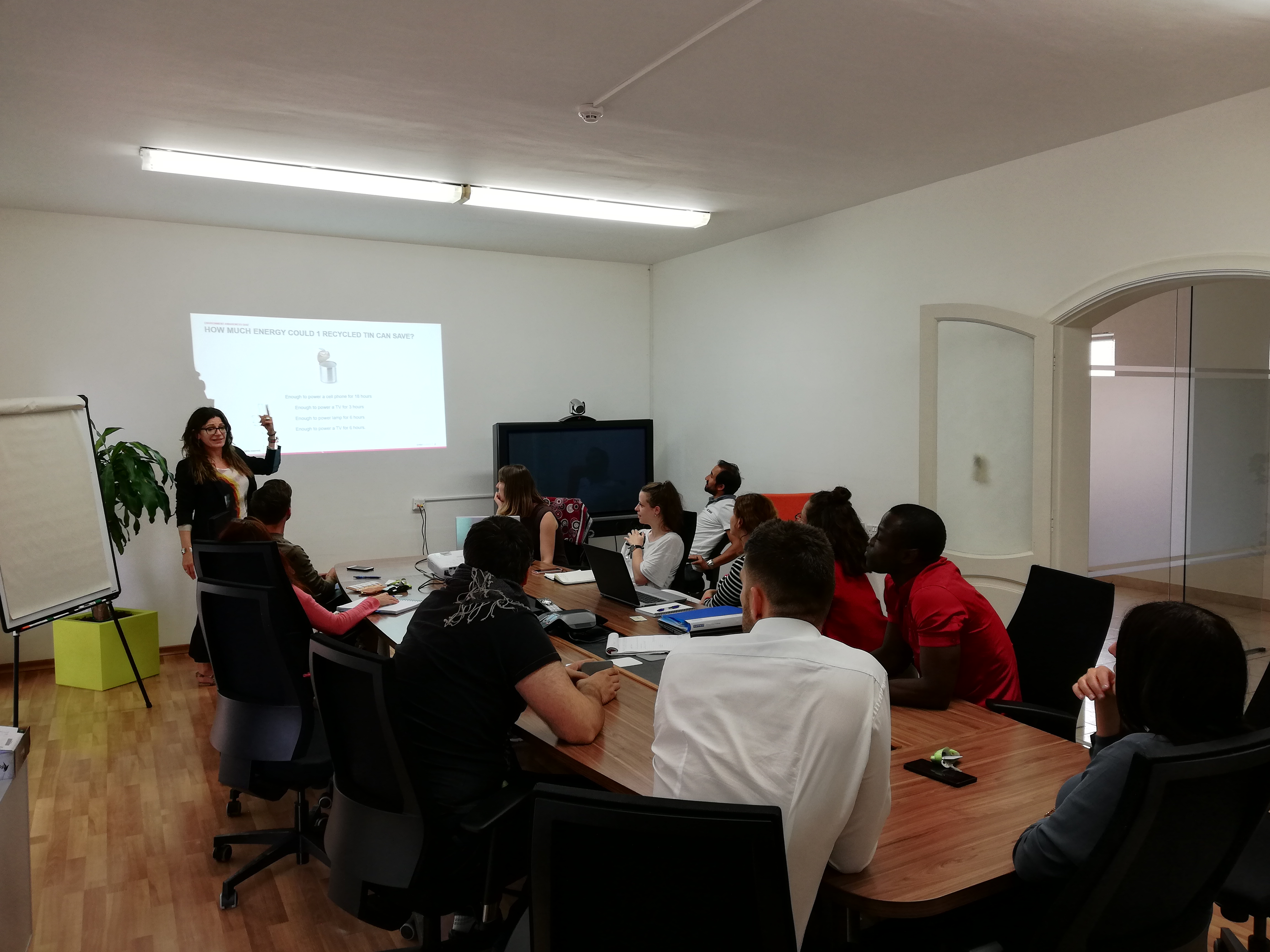 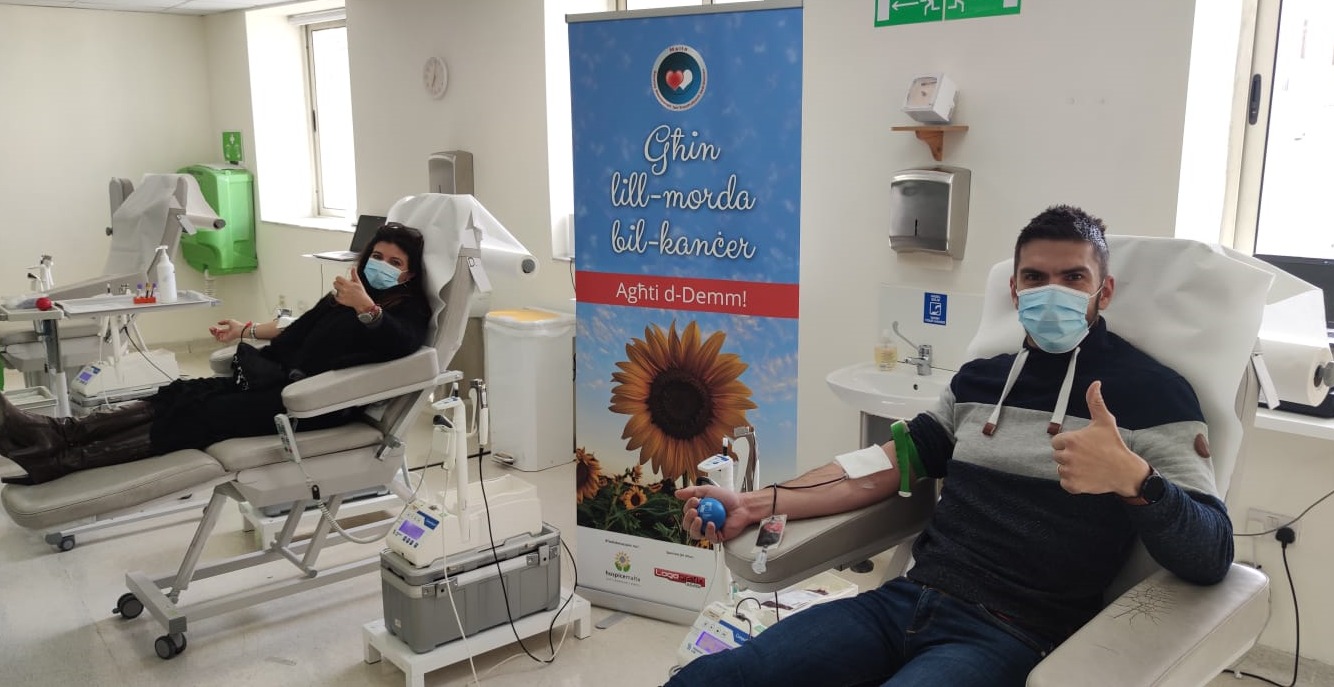 As part of the company’s Corporate Social Responsibility activities, Oney Insurance CSR Committee organised a Blood Donation Initiative for its employees. Oney Insurance strives to encourage employees to donate blood fully conscious about the lifesaving power that blood donations have for people who need transfusions.    A number of donors that participated in this initiative donate … END_OF_DOCUMENT_TOKEN_TO_BE_REPLACED 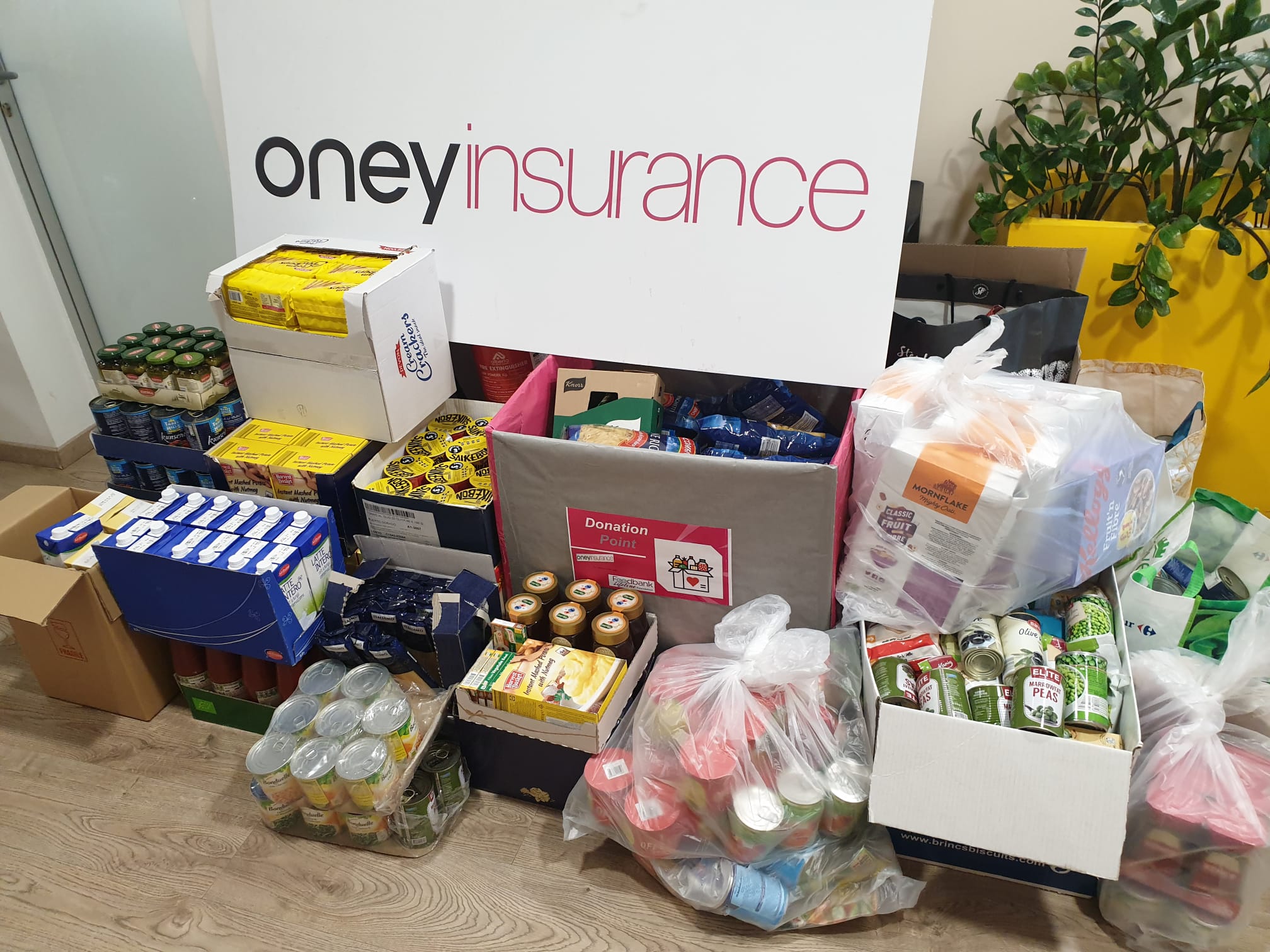 During the World Food Day, the CSR Community embarked on a mission to collect as much food items as possible for Foodbank Lifeline Foundation, managing to collect more than 300kg of varied food items from employees, family, and friends.  Such donations will allow Foodbank to keep up with their ambition of not having a single child or adult to ever experience … END_OF_DOCUMENT_TOKEN_TO_BE_REPLACED 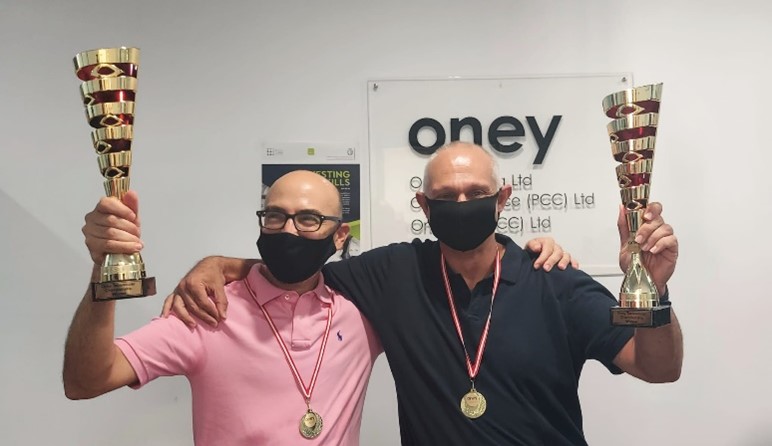 Fun times at Oney! This month, 22 employees tested their skills against self-proclaimed table soccer champions and battled to take the title of Oney Table Soccer Champions!  To keep up a high level of concentration, and to remain calm under pressure was quite a challenge…booing, clapping, shouting and proper refereeing too. It did not matter … END_OF_DOCUMENT_TOKEN_TO_BE_REPLACED 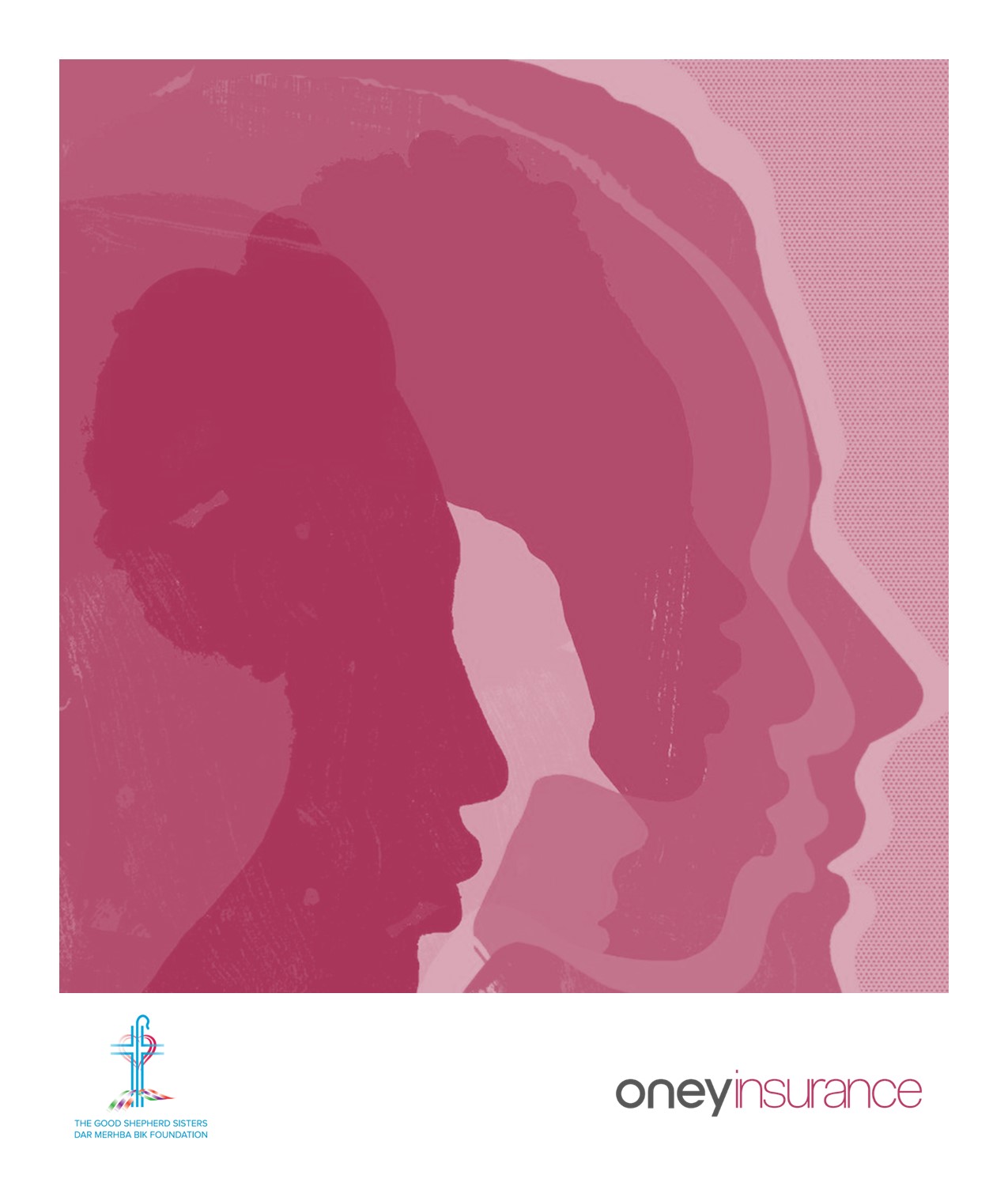 During the transition from teleworking to going back to the office, Oney’s Social Club ended another busy week, with a Wine-Tasting event earlier this month. Before the event, employees were delivered four bottles of wine, complemented with some traditional Maltese nibbles at their home. During the online sampling session, a wine expert spoke about wine-related … END_OF_DOCUMENT_TOKEN_TO_BE_REPLACED 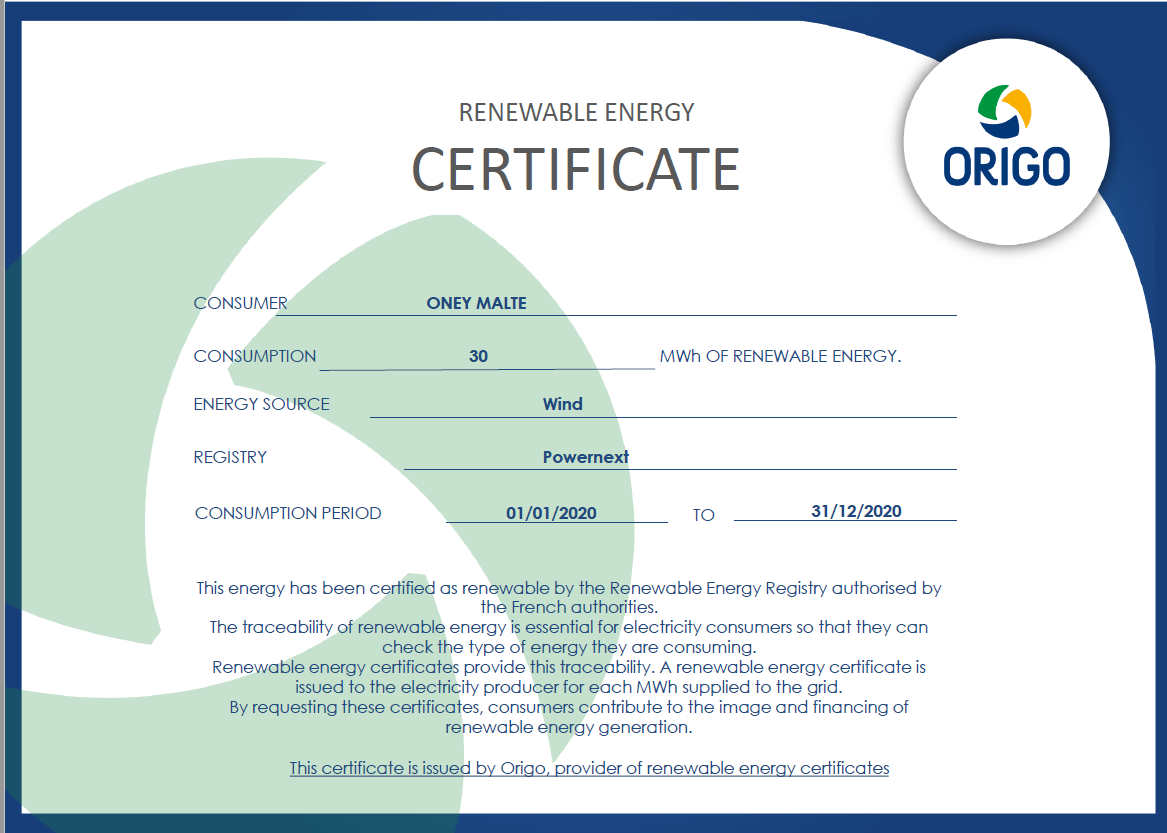 Oney Insurance, a subsidiary of Oney Group, has been officially certified by Origo with a 100% electricity consumption produced from renewable energy. Since 1 January 2021, Oney has been working with Origo, a French pioneering-company and a recognised agent authorised to negotiate, purchase and provide guarantees of origin on the European energy market on behalf … END_OF_DOCUMENT_TOKEN_TO_BE_REPLACED